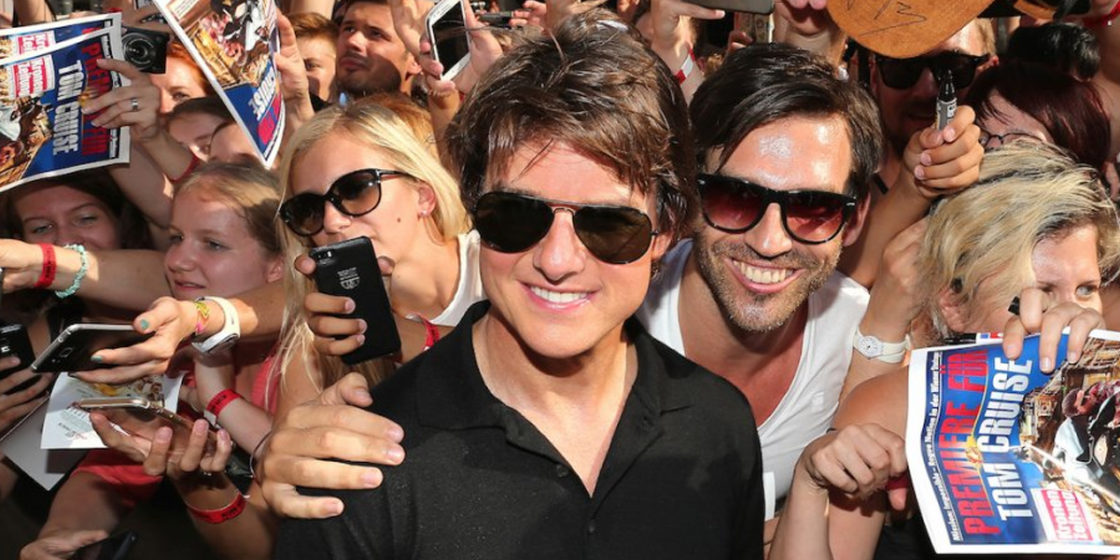 In typical fashion, ‎Cruise showed up outside the opera early to sign autographs and take pictures with fans for more than a couple of hours. He followed Pegg, who did the same.

‎”This city is so beautiful,” Cruise told the crowd from a small stage outside the premiere, to much applause. “Thank you so much for being here.”

Asked on the red carpet about the status of Top Gun 2, he said: “I don’t know. I haven’t had a chance to really think about it. I’m making a Doug Liman film right now, Mena. And I’m going to‎ fly to Colombia when we finish the press on this to finish that. We are shooting another [Jack] Reacher in the fall, and I’ll probably start the next Mission next summer. We’ll see.”

Also on the red carpet, Pegg told reporters about shooting in Vienna: “It was a real pleasure to actually come here for real. This city has a great history, not the least with spies film.”

It is the first world premiere of a Hollywood film in Vienna, where parts of the latest installment of the action franchise were shot last summer.